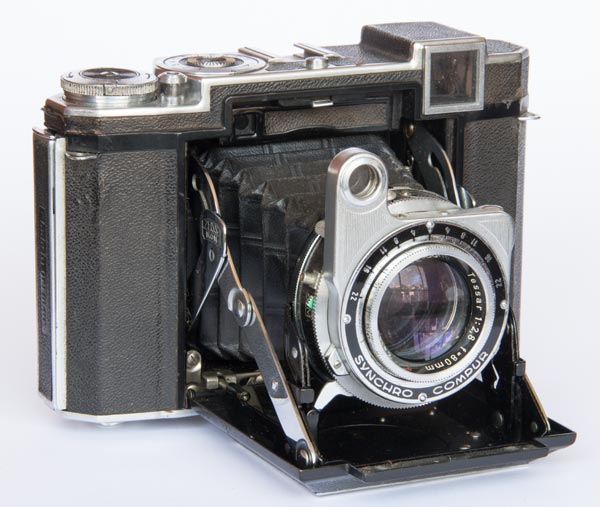 Real dynasty of folding cameras from 1929 to 1960. Zeiss Ikon's Ikontas and Super Ikontas were very important in bringing quality to medium format photography leaving behind glass plates after nearly 100 years as a major photographic medium. 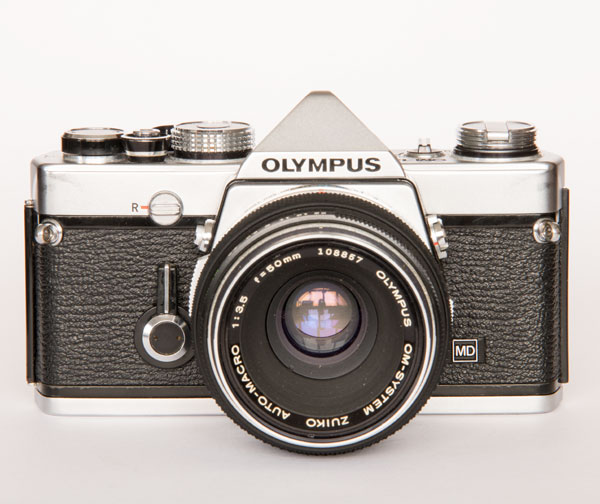 Not prized at the time of Nikon and Canon dominance, the Olympus OM series enjoys a good reputation in the analog photography community today. Its optics are excellent and its construction is robust, reliable and creative. 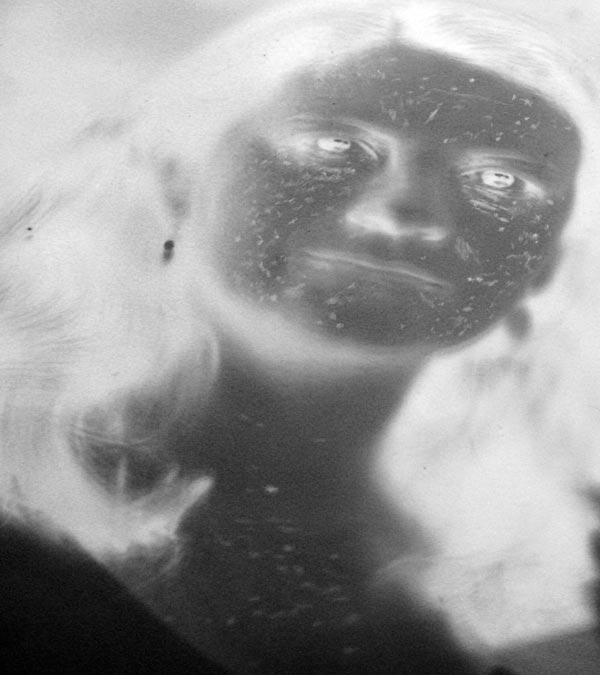 Full description of the method for retouching black and white photographic negatives. The technique described is the same as that used from the beginning of silver gelatin emulsions. Very effective for smoothing and correcting, especially portraits. 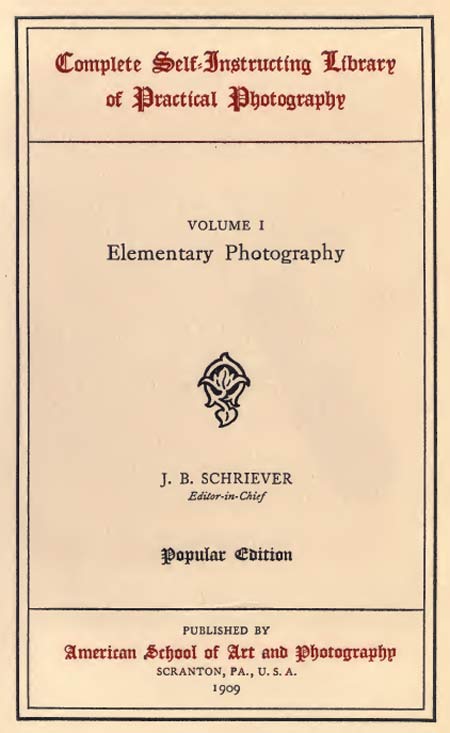 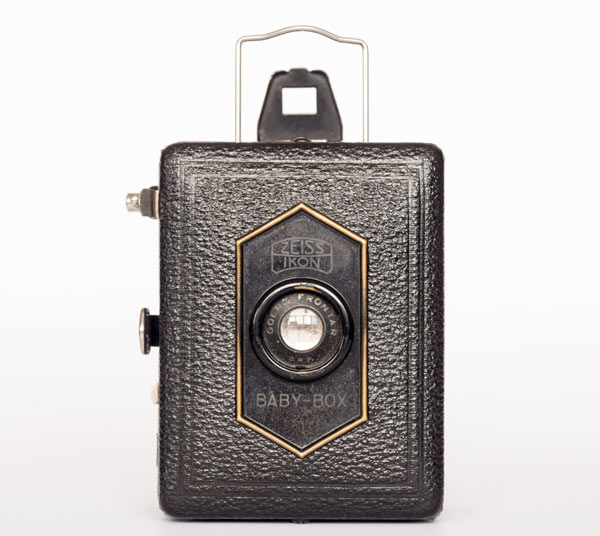 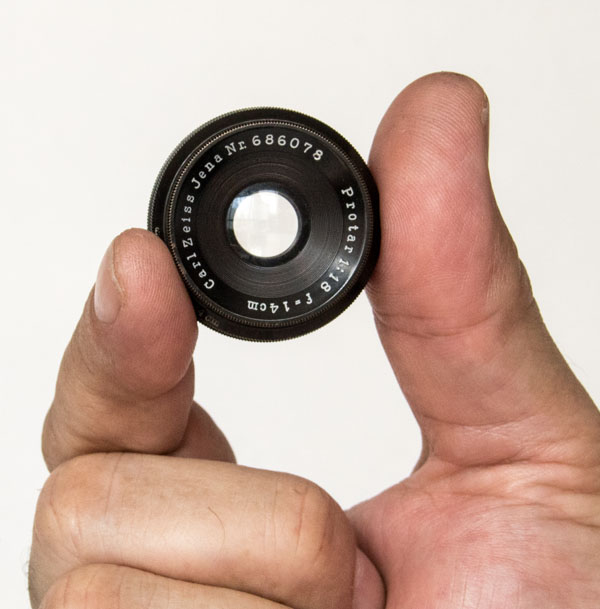 Lens from Carl Zeiss, designed in 1890/ These samples were produced in 1926/7. The Protar V is an super wide angle lens capable of excellent results although very small and light weight. A desirable optics for large format photography. 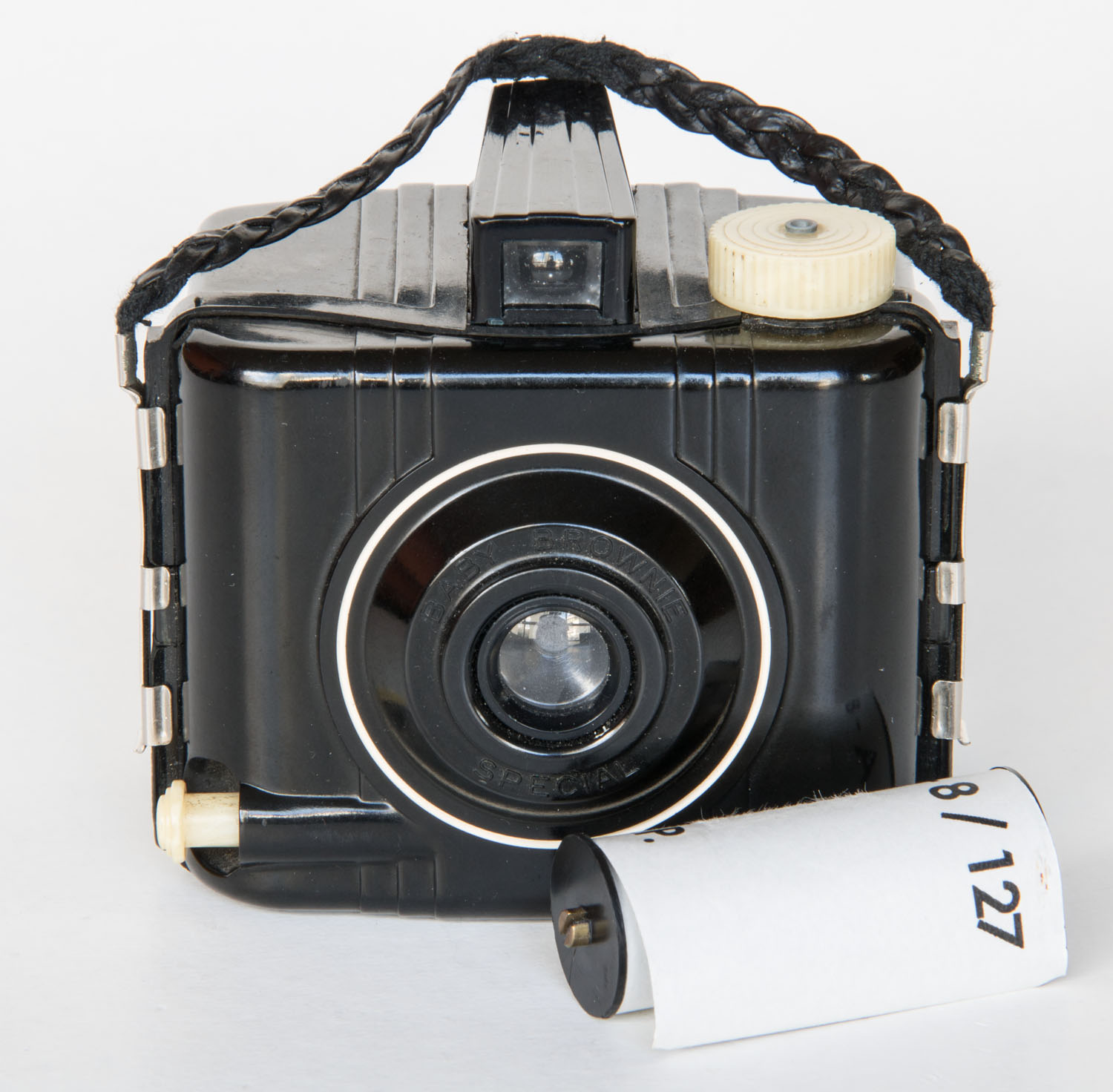 Complete tutorial about how to cut 120 to 127 film format and spool it into a 127 film reel. Materials, devices, video and measurements, everything you need to know to use again your cute Baby 127 camera. 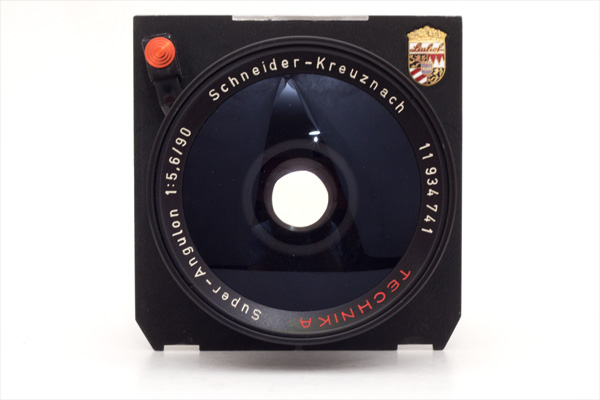 One of the best wide-angle lenses ever made, Schneider's Super Angulon f / 5.6 has a slightly asymmetric optics and delivers perfect results with ease of use. Find here specs, photos of the lens and an urban picture taken with it. 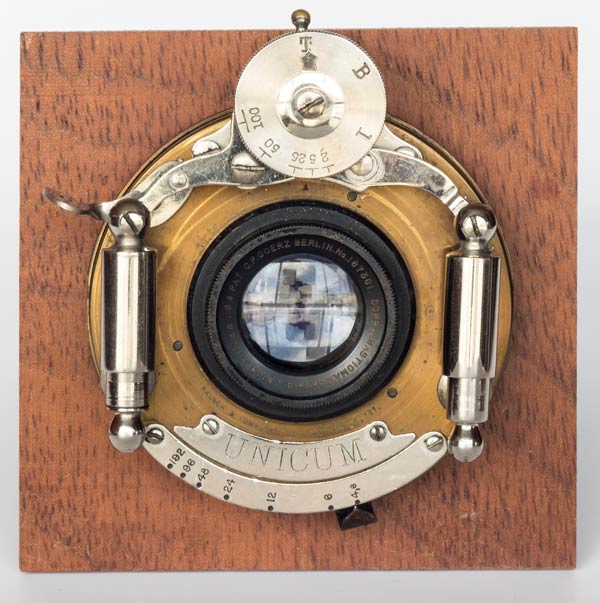 Three Dagor lenses, 75, 120 and 240 mm are shown, all from Series III having lens aperture of f/6.8. With lens design developed in 1892, the Dagor, remains a very usable lens. See recent pictures made with them. At the turn of the century, with other anastigmats, Dagor contributed greatly to the creation of a high end market for hand held cameras. 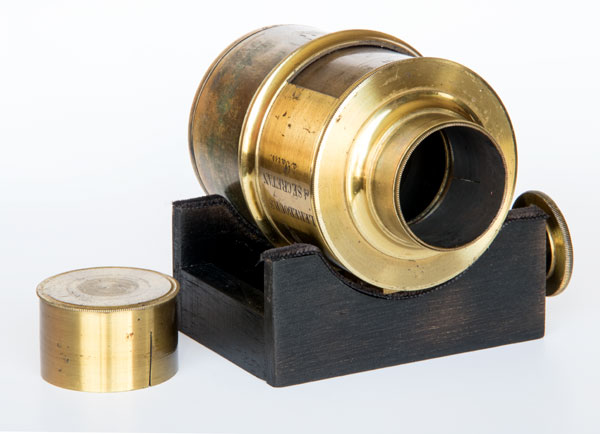 Article with brief history of the house Lerebours et Secrétan as exemplar of the transformations brought by the bourgeois and scientific revolution. Includes review of a landscape lens with a focal length of 255mm and an image made on a dry plate using the same lens. 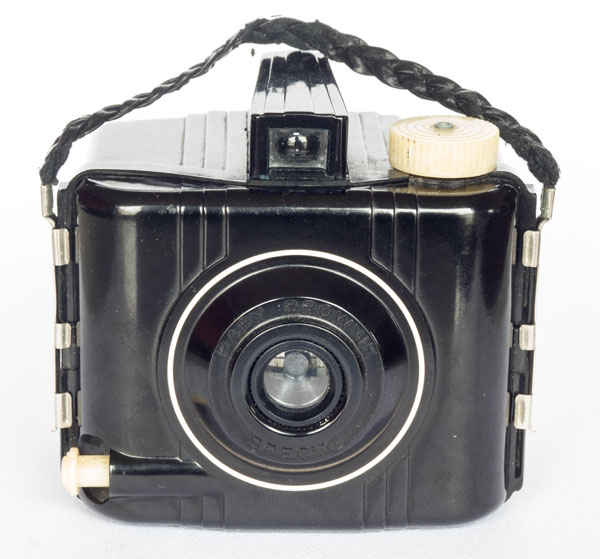 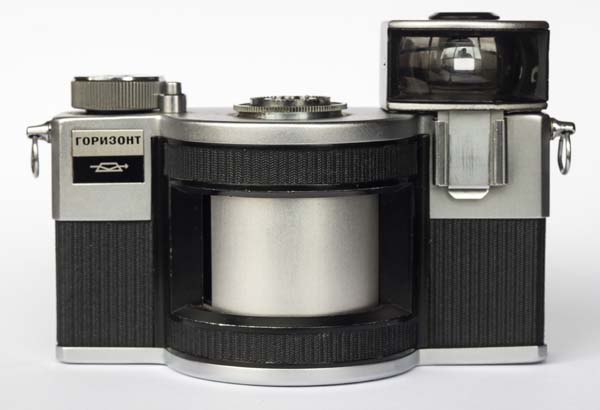 This article analyzes methods for producing panoramic photos and compares the use of the wide-angle lens with the rotating lens system, as is the case of Horizont of KMZ