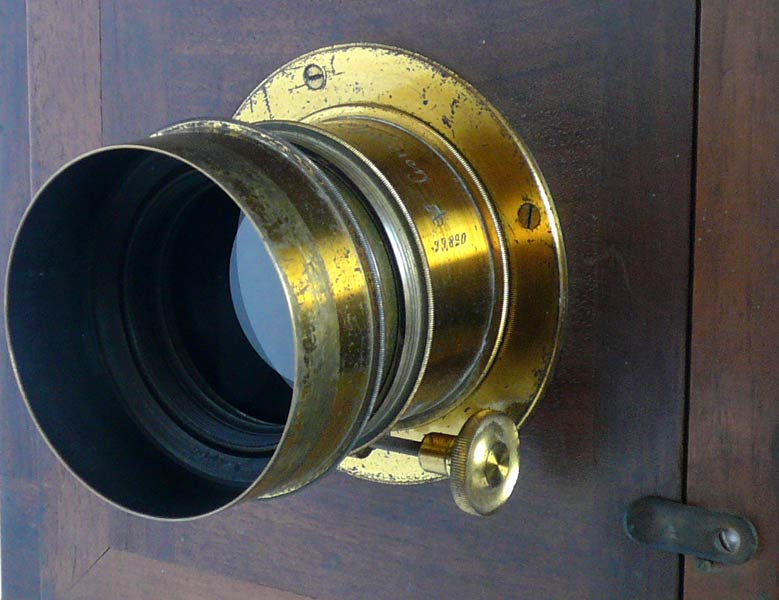 Louis Daguerre released his photographic process in France in 1839. At that time Jean Theodor Jamin was producing optical instruments since 1822. Like many others he quickly incorporated in his portfolio photographic lenses as the demand was soaring. In 1860 Jamin retired and one of his employees took over, that was Alphonse Darlot. For a while lenses were branded as Jamin & Darlot and from 1861 onwards only Darlot Opticien was engraved on them. 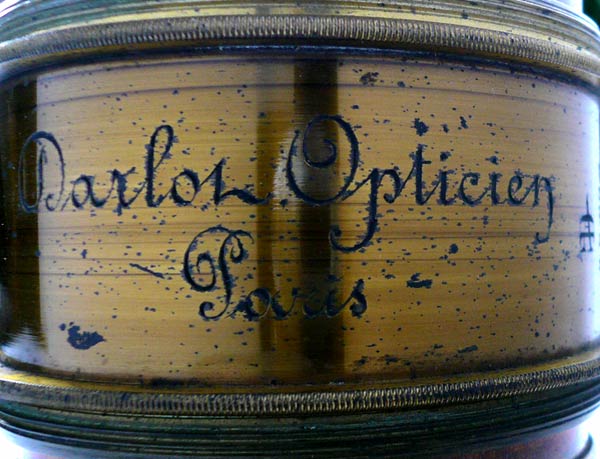 The advantage brought by Joseph Petzval new design, in 1840, was a large aperture going as far as f 3.7. That allowed for much shorter times and made portraiture possible in photography. The Jamin & Darlot lens is a special kind of Petzval. It follows the basic scheme of a cemented front doublet and an air spaced one at the rear. The drawing below show that compositon and it was taken from a french book published in 1875 called Traité spécial de photographie. The arrow points to the subject instead of following light direction. 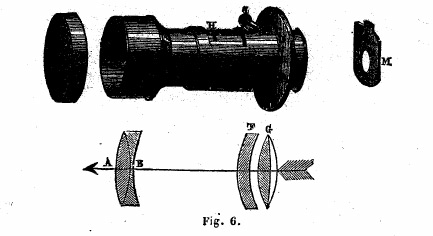 The special feature introduced by Jamin in 1855, and kept by many years by Darlot, was the Cone Centralizateur. That is the black cone (see picture below) that holds the rear group. Jamin’s argument was that it helped in preventing internal reflexions that otherwise would reach the image. 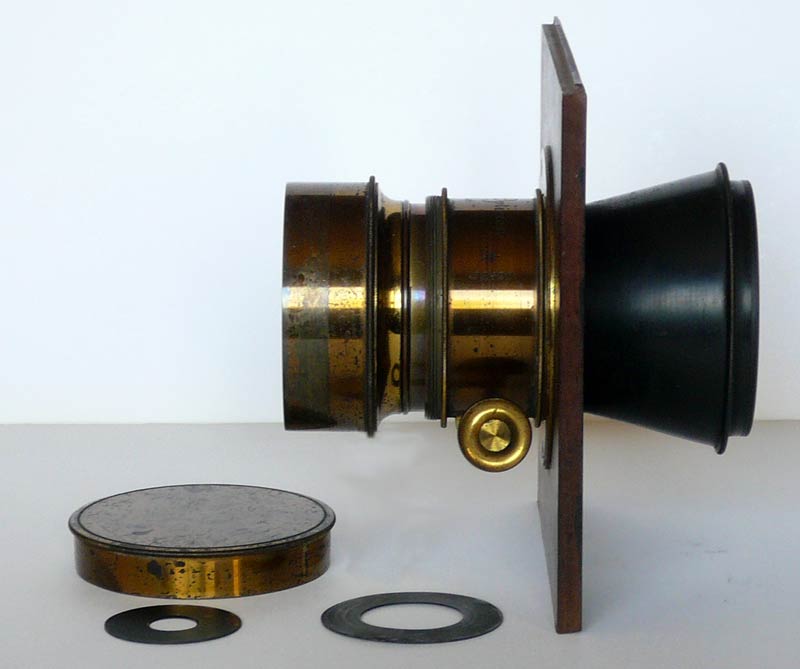 Below the specific diagram for Jamin & Darlot lenses with its Cone Centralizateur. The sample featured in this post covers 13 x 18 cm, that means half plate, and the front element has a diameter of 6 cm. The drawing was taken from Kingslake book. See reference below. 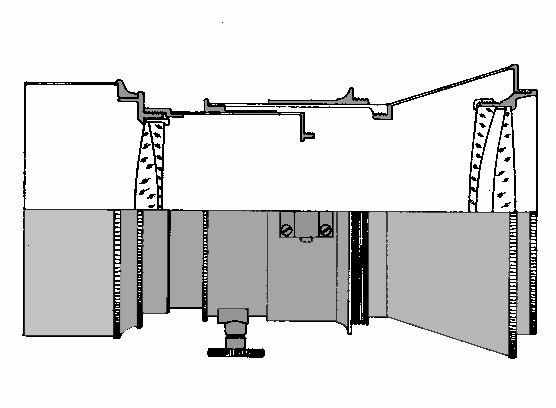 Another features introduced in these lenses is a mounting that allows using the front achromatic doublet alone in a reversed position. That is the meaning of the engraved terms vis portrait and vis paysage. If one removes the cone and lens shade it is possible to screw the lens showing the concave part of the achromat outwards and hence obtaining a conventional landscape (paysage) lens. 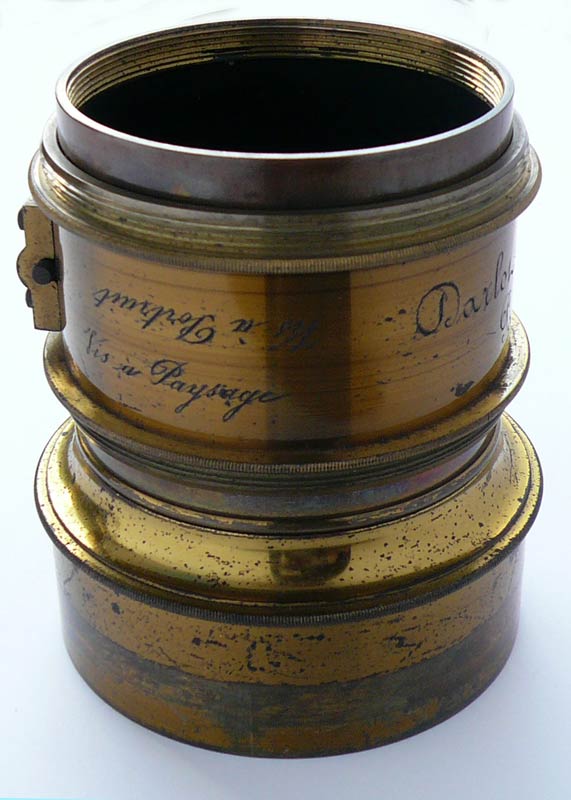 The aperture control is provided by a set of discs that can be mounted between the cone and main barrel (see pictures). That is not very convenient compared to waterhouse stops and even less to iris mechanism. But sensible materials were so slow at that time the reducing light admission was probably not a viable practice for portraiture photographers. That is corroborated by how difficult it is to find Jamin & Darlot lens sets including diaphragm discs. Anyway, the interest that attract contemporary photographers to Petzval lenses type is very much linked exactly to the softness of images they produce when we get to the image’s peripheral zones. That is accentuated when lens is fully open and f stop goes about 4. There is even a name for this opposite of sharp focus that is bokeh. You may find detailed information on what it is all about on the following link.

This lens came with a collodium camera acquired in Bièvres, France, in 2008. Camera construction and lens serial number indicate production about early 1860’s. As previously stated, Darlot started branding only his own name one year after Jamin’s retirement, that was in 1861, considering some lenses I run across bearing the name Jamin & Darlot with serial numbers a little below this one, a assume that it was produced not much longer after Darlot’s take over. 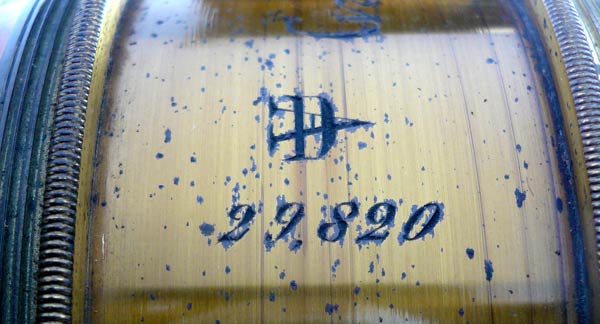 Both portrait below were made using the lens featured in this post. I used 13 x 18 cm film and printed it by contact. 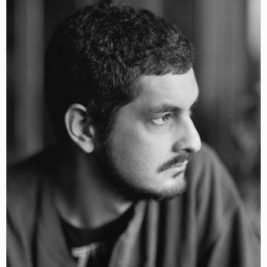 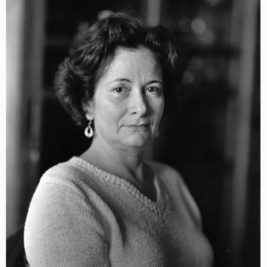