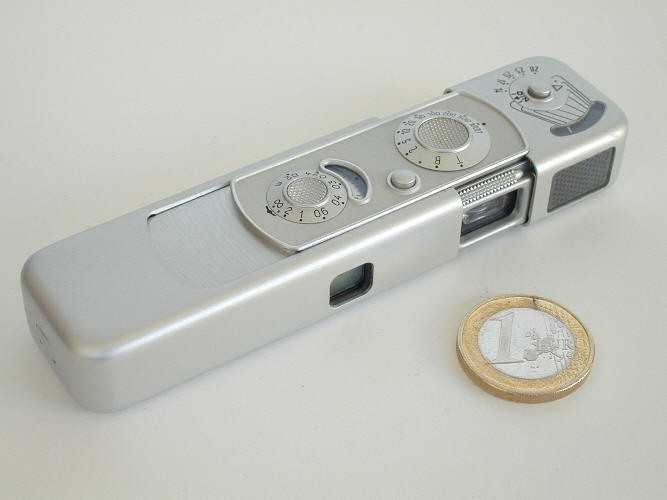 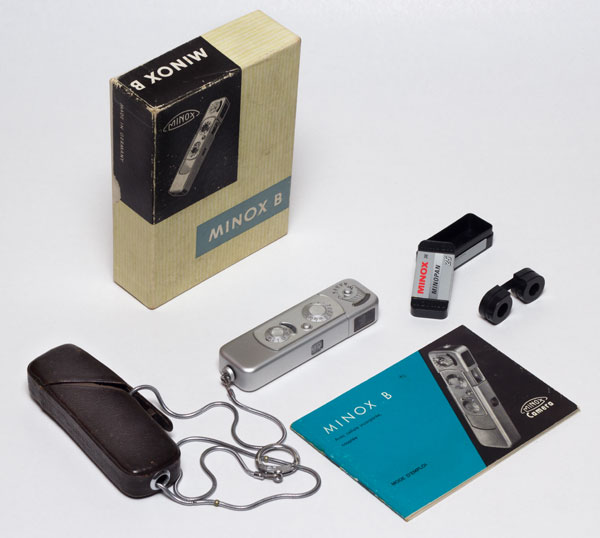 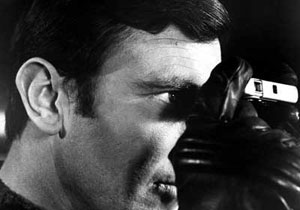 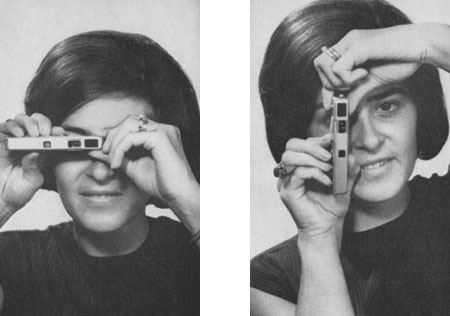 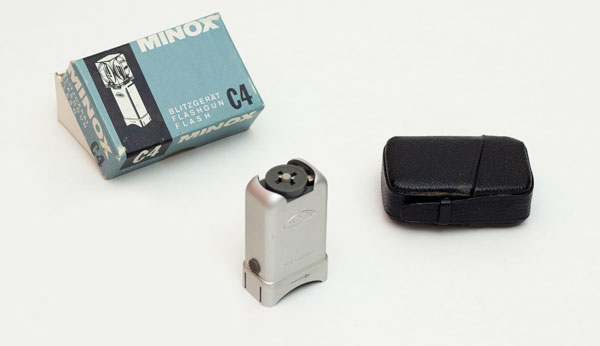 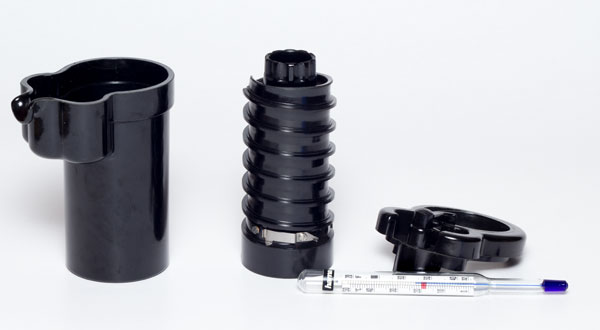 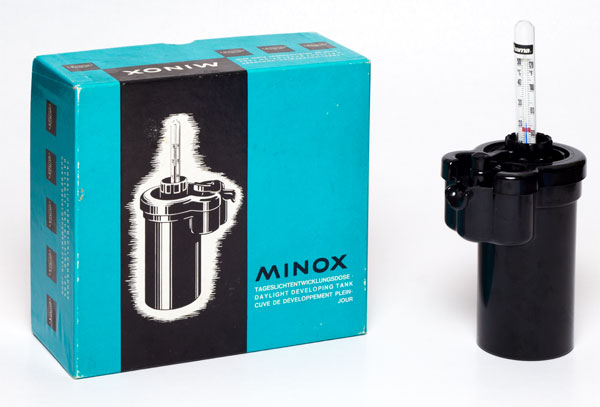 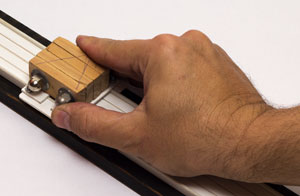 Another topic is about spooling fresh film in old cassetes. I made a flat bet spooler that uses 35 mm film and cuts 2 strips at once and then can be loaded into Minox cartridges. I am preparing a post to be featured in the DIY section with measurements, construction details and user instructions. Basically, you lay down the film in complete darkness over a rail and run a cutter over it. 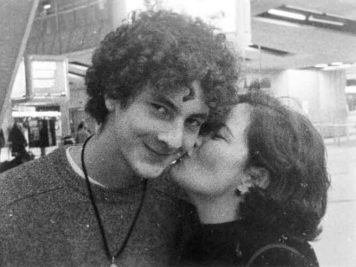 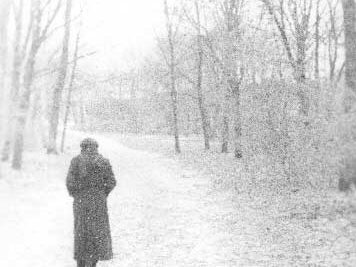 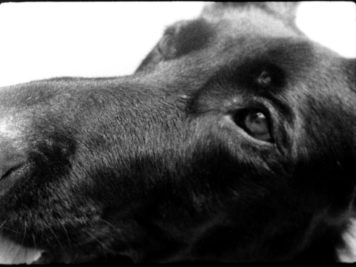 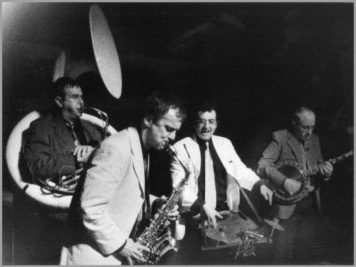 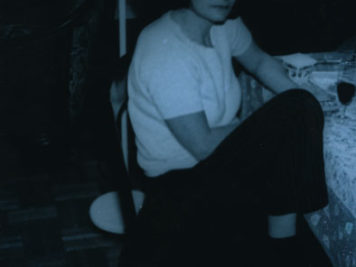 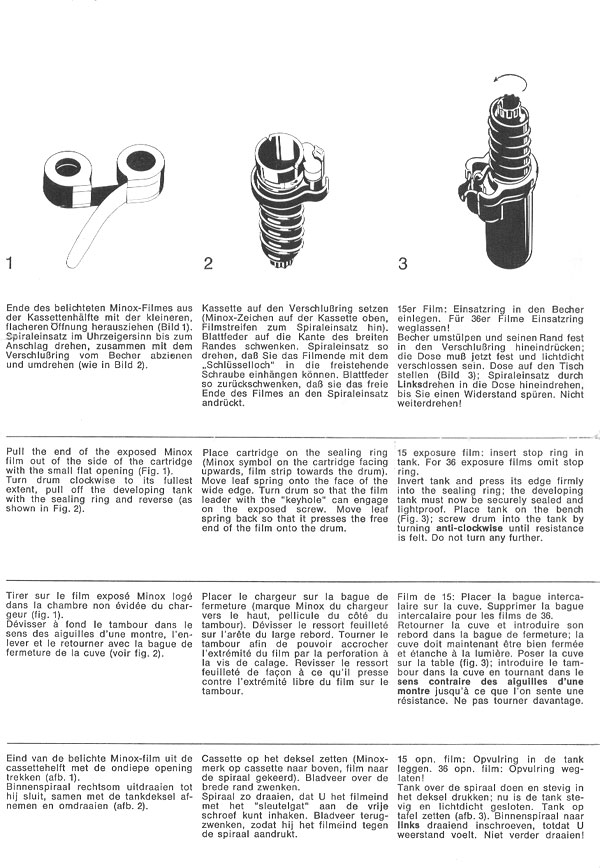 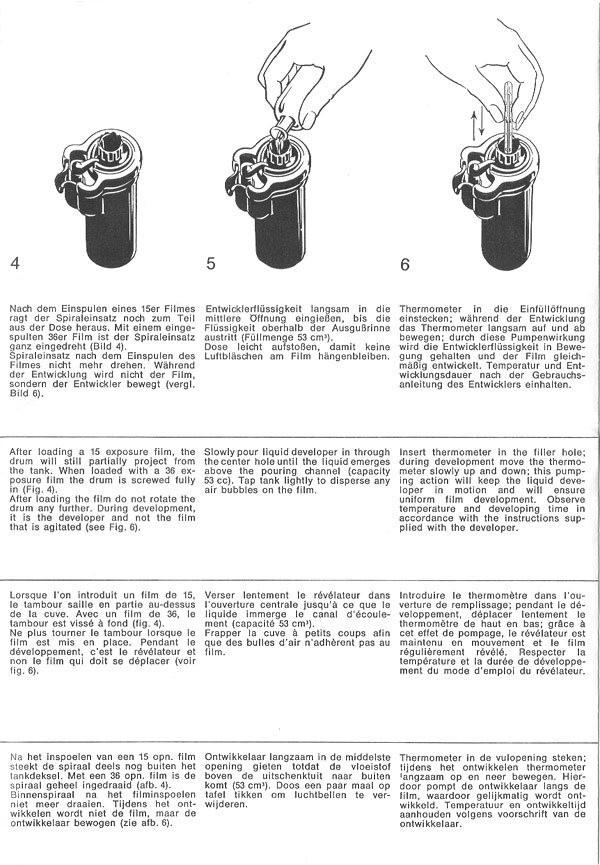 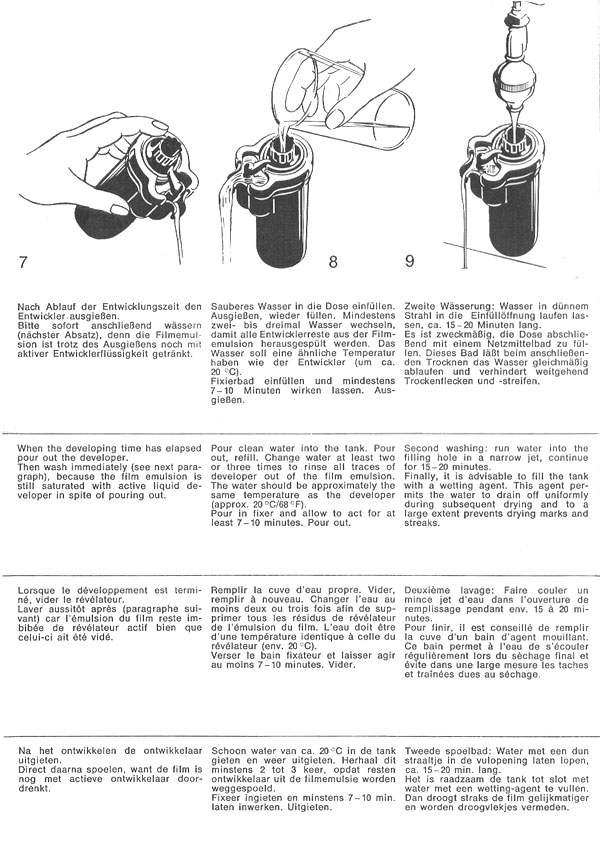 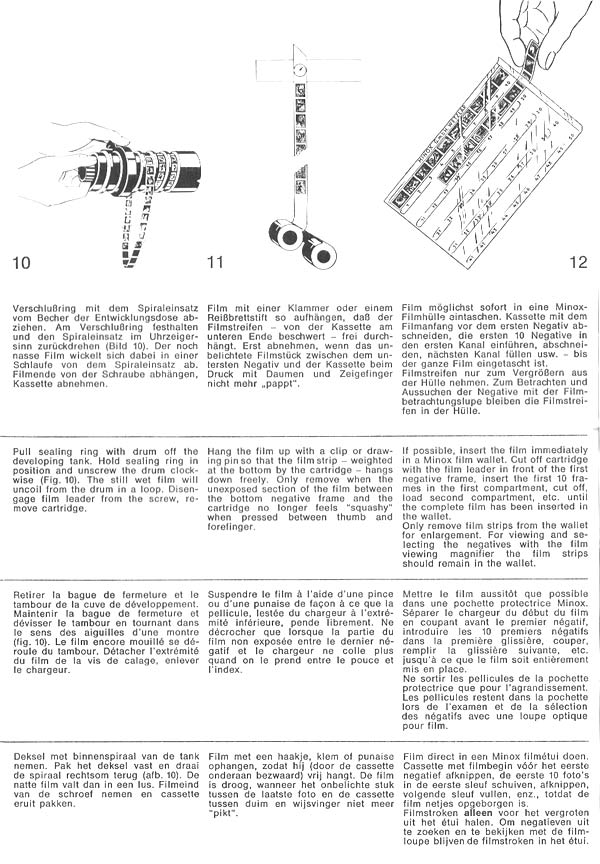 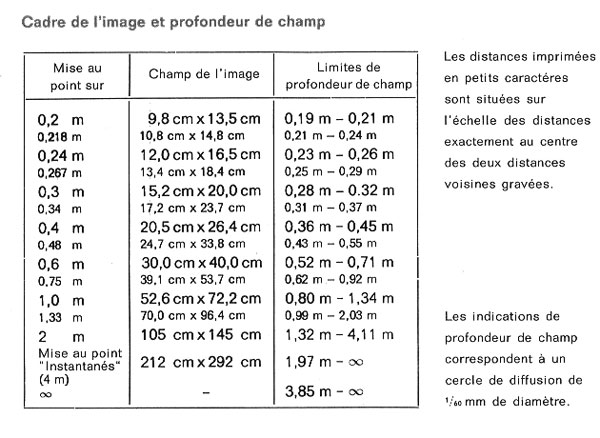