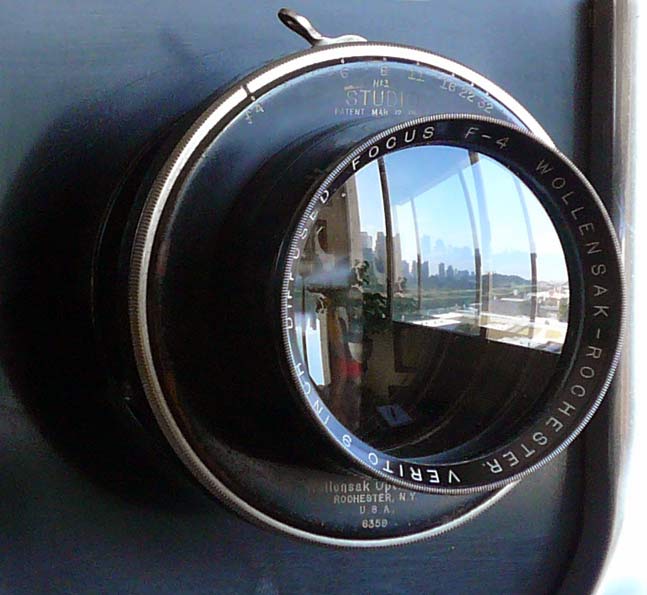 Verito is an absolutely cult lens. Even if you never heard about it, for sure you have already admired its results and effects in one or another, among the thousands,  celebrities’ portraits made with Veritos.  Producer was Wollensak Optical Co, Rochester N.Y. USA, founded in 1899 with the initial intent of producing shutters, but as early as 1902 it started in lenses business and it turn out very successful in this field. It became its core business for many decades. Most of their lenses are sort of bread and butter using classic designs created by other lens makers. Maybe the celebrated Verito was also a copy of other’s invention, but anyway, the Verito is probably the top of mind brand in soft focus portrait lens.

Above we have the Veritar design, it is a more recent release but it follows the same basic Verito original configuration. Both are 3 elements in 2 groups and the arrow, in the diagram, shows the light direction. A very simple construction, even more than the Petzval from 1840, with 4 elements in 3 groups, the very first lens intended for portraiture. It is interesting to read the argumentation we find in Wollensak’s literature in favor of diffused focus. While most of producers were struggling for the best possible lens definition, Verito promised do not get there and promoted this shortcoming as an advantage: “Verito prints are not mere mechanical reproductions, showing with wiry definition every mole and freckle. Rather do they correctly portray the texture of the skin, suppressing unnecessary detail”.

Images produced by soft focus lenses are not at all like “out of focus”. Differently from this normally annoying situation, it is possible to see details, but it is like if a sharp image would be superimposed by a second one that smears the light of every point onto its entourage. It is an hallo effect due to spherical aberration purposively left uncorrected. It is the outer part of the lens that produces this second image and that is the reason why by stopping it down only the sharp image remains. Veritos were produced since the first years of the XX century  till the 60’s. Its hay-day was during Hollywood consolidation, when the movie stars had many portraits made with that evanescent look produced by Veritos.

In the early years of soft focus lenses they were very important for photographers who tried to establish photography definitively as an art form with the pictorialist movement. This was right at the turn of the twentieth century and was simultaneous in Europe and the United States. To learn more about this first entry of soft focus optics see this article about the Eidoscope, a lens originally made by Hermagis, then SOM Berthiot and contemporary to Verito.

Bellow is an instance from a book edited in 1947 called Professional Portrait Lightings. It is a lighting manual made through a collaborative work with many professionals photographers sharing their tricks and techniques. Many shots were done with soft focus lenses and, of course, Veritos were proudly represented. 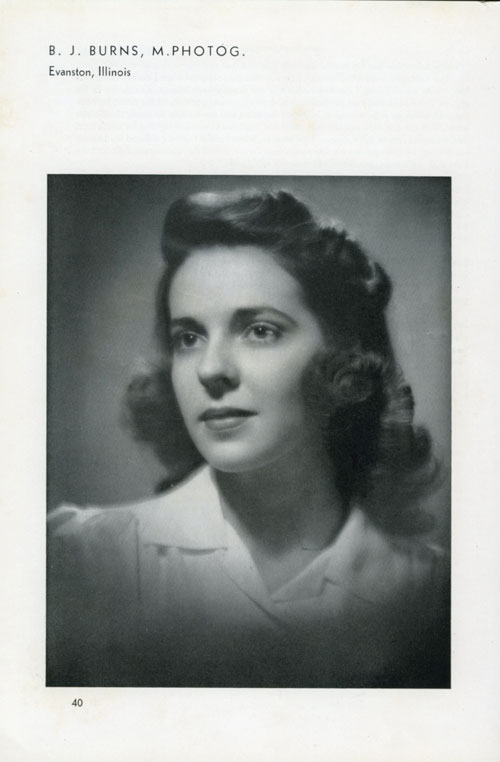 An here is the lighting diagram, and photographer comments, showing the three different sources that were used. The lens was a Verito covering an 8 x 10 (20 x 25 cm) negative. A very respectable size. Aperture was f 6, hence not full soft focus effect yielded, and speed was 1/25 seconds and that could possibly blur a little bit the image if the model would not be perfectly still. 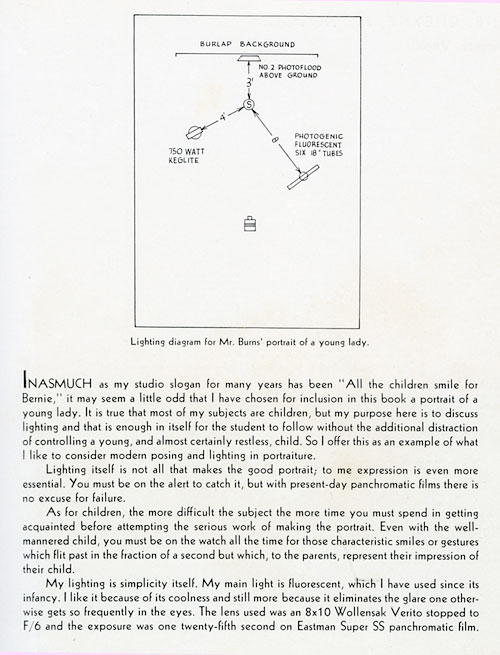 Some catalog pages and advertising from Wollensak. It is worth to note how they refer the photographer as an artist, a pictorialist, and add yet a painter’s palette to reinforce the concept. 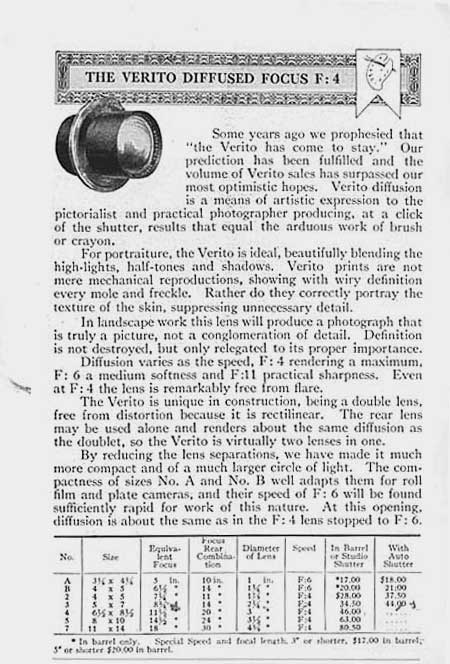 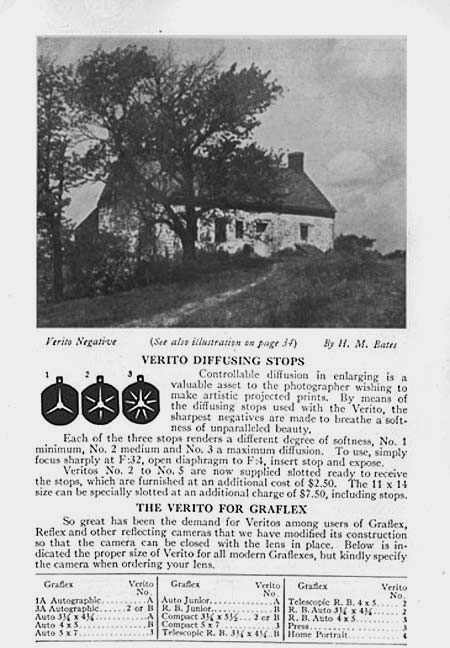 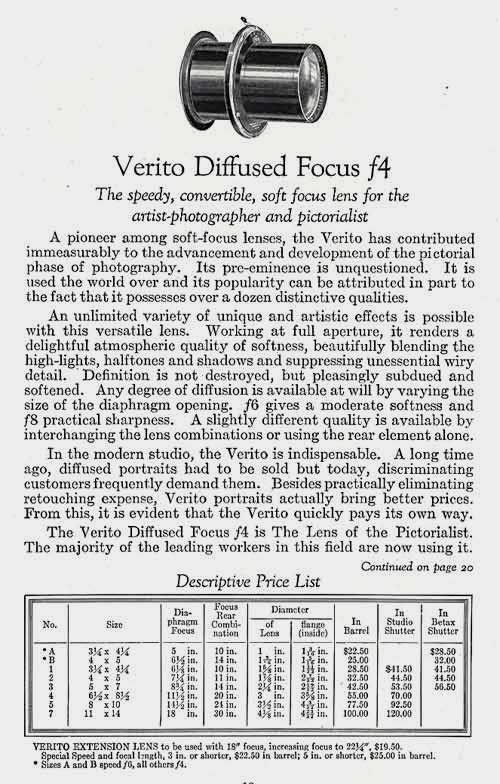 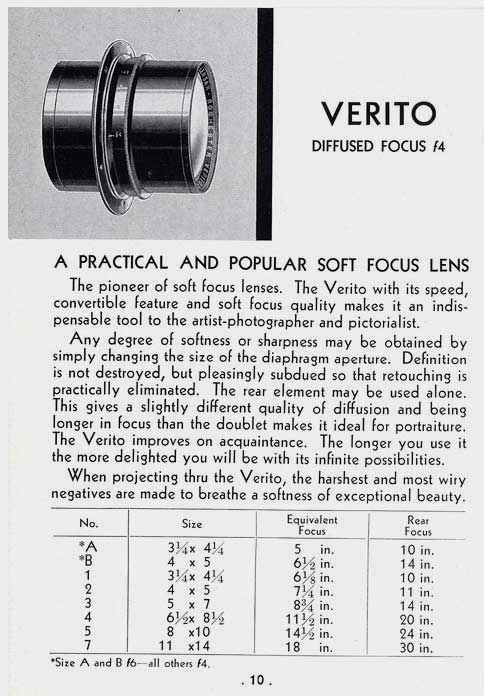 The Verito featured in this post has a studio shutter in which the blades are also iris blades that open accordingly to the aperture set. That goes from f4 to f32. The black tape in front of the shutter is covering the Waterhouse f stops slot (mentioned in the 1903 catalog above) in order to avoid dust getting in. The soft focus effect is maximum with f4. Beyond f11 the lens yields a more regular rendering. There is no built in flash synch. At the time of Veritos continuous lighting provided by lamp, photoflood and fluorescents, was the most used setting. A cable release is needed in order to shoot because there is no lever for that. 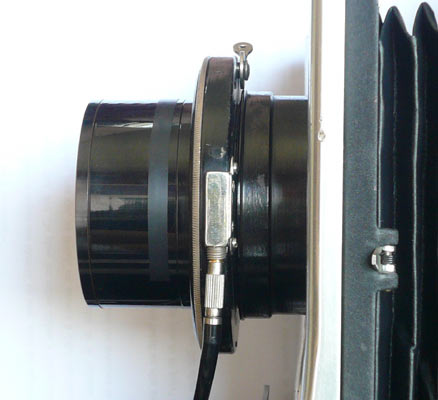 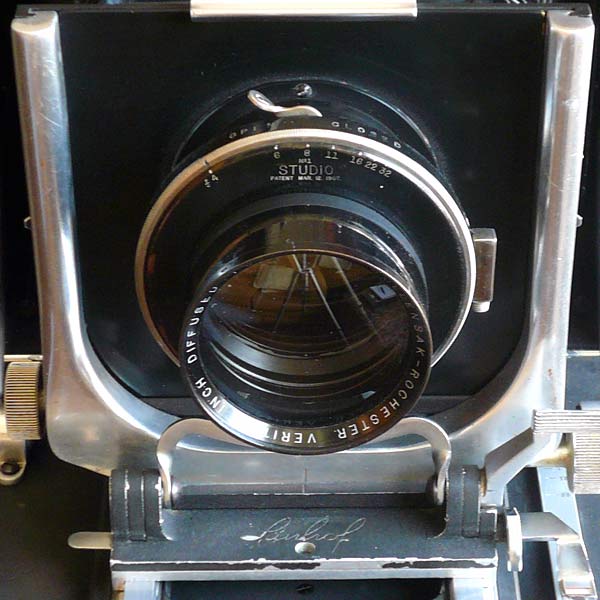 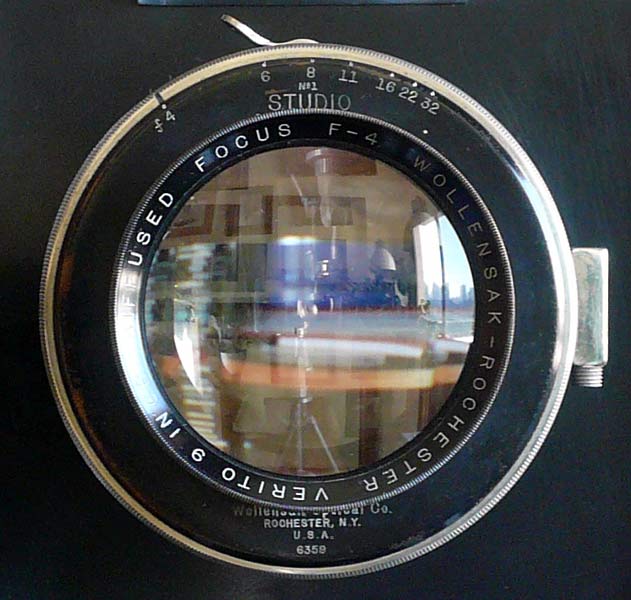 The following portraits were taken with the Verito featured in this post. In the first picture below, I used f8 so the effect of diffused focus is more subtle but still very present. The rendering is different from any sharp lens, but the halo at f8 is really discreet. The other was shot with f4/5,6 and the diffused focus is much more prominent. 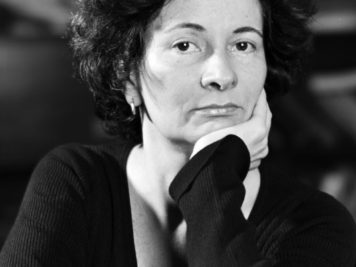 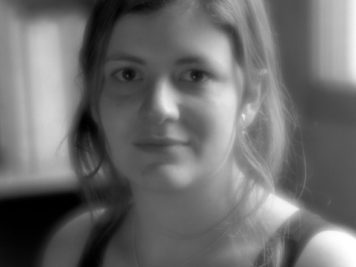