Very special camera. The film 120 was introduced in the market for the Brownies! The same film that fits Super Ikontas, Rolleis, Hasselblads and so many other top cameras. The red one is in excellent condition and was a gift from a german friend who received it from his father when he was still a child. I have also a black , also a gift from a friend.Recently I found a blue in Ebay an here they are. The lens is simply a meniscus with a rotary shutter. You have three options for diafragm sliding a blade with holes on it. It clicks on the right spot. Speeds are B or something around 1/30
Light meters were a professional item. At that time, most of the week-end photographers were used in reading and interpreting charts like the one below. It was printed with the owners manual for Brownies Nº2. Note that this chart is intended for indoor photography there is nothing below 2 seconds. 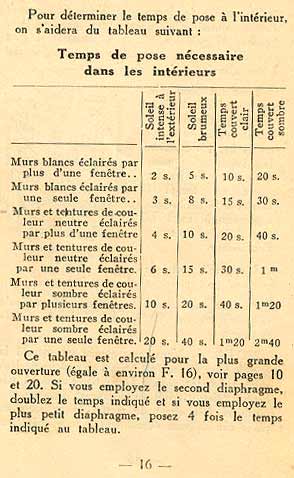 This situation, 2 seconds, is the case when walls are white, with full sun outside and at least two windows are open. Then one can take pictures with 2 seconds time using the larger diafragm (f16, f20 and f32 are available). Those tiny apertures are consequence of having a simple meniscus as a lens, there is no correction whatsoever and that limits a lot the useful lens diameter. For out doors, only with sunny days one can use the shutter in position “instantanées”. Otherwise B is a must. Not easy.

The idea of Kodak with these cameras was to make photography affordable to everybody, cost and technically speaking . Together with cameras, they marketed all that was needed to allow amateurs to go from shooting to final printing at home and without a darkroom. Beyond that, what proved to be the very future of photography, Kodak also offered development and enlargement services by mail order. You can see their proposition for film development at my page: Kodak Film Tank

Not even electricity was a must to record one’s vacation. Kodak marketed also enlargers using daylight. Very simple idea, something like a camera with film in one side and paper on the other. Have also a look at Pigeon safe light for real dark-room before electricity.

Another interesting accessory was the Kodak Amateur Flash Outfit that is also featured in the camera manual.

Here you have pages 2 and 3 of owners manual: 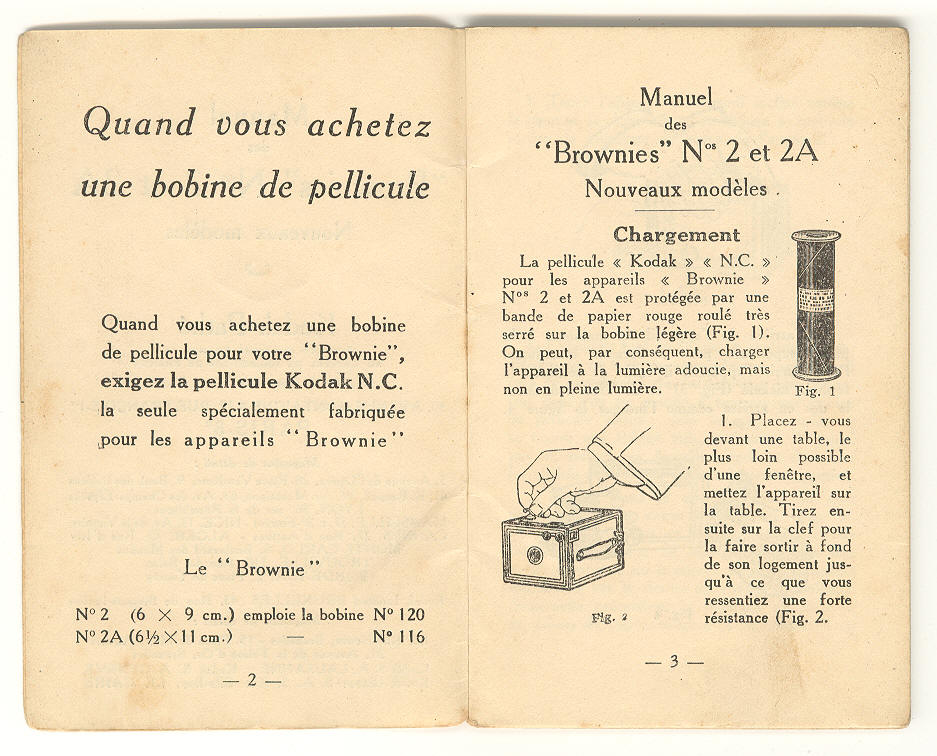 The blue and the red were made in Great Britain and the black one in USA. Find more information about Brownies and its interesting print advertising at: The Brownie Camera Page 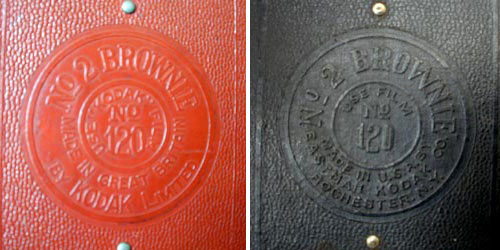 Finally some pictures I took with the red one. Even with modern film, allowing for far faster speeds, a tripod helps a lot. 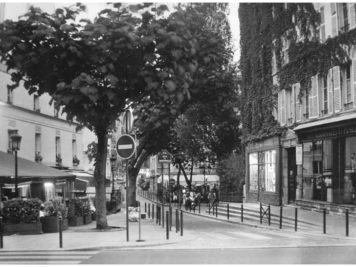 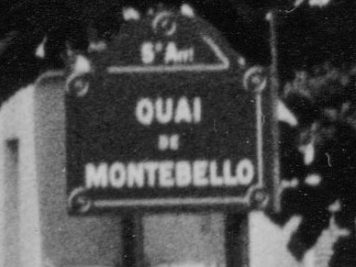 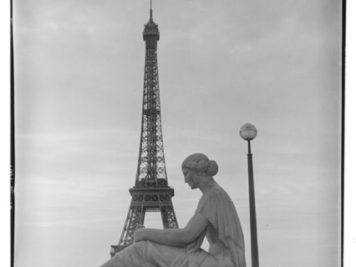