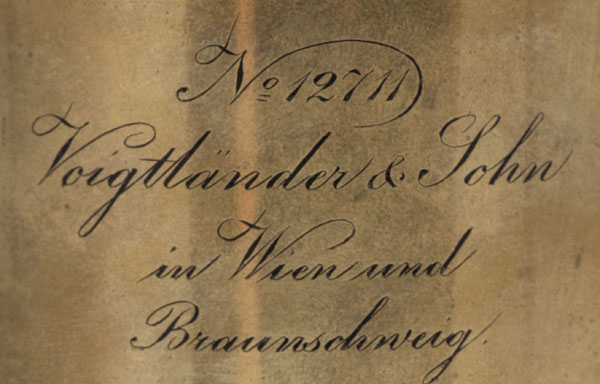 I believe that for any photographer having a Petzval portrait lens is something very special. But having a Petzval from Voigtländer, that is like the crème de la crème. Not because it is scarce or very expensive. Voigtländer manufactured tens of thousands of lenses like this, with an array of focal lengths, and they often show up at auctions, shops and fairs. But the Voigtländer house, founded in 1756, was the first to produce the famous design, its history emanates an aura, a charm that makes each of these objects, made only of brass and glass, stimulate a true fetish in those who study and possess them.

In another long article I have already written about the Petzval lens under its technical, novelistic and sociological aspects. Not only was it a novelty, it was the farewell to the experimentalist optics and the beginning of the scientific, geometric optics, based on the laws of physics, as it was also an exemplary case of collaboration and conflicts in the relationship between academia and industry. Conflicts that have not been fully resolved to this day. You find this article in this link. 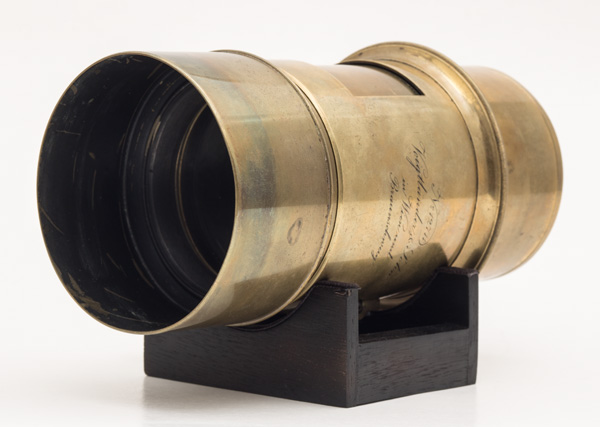 This lens was purchased at Team Brekker auction house. In its description the focal length was given as 238 mm. But the measurement I use to make using a linear regression of the magnification x lens’ displacement, resulted in 245 mm with fair consistency in data (see table and graph below). 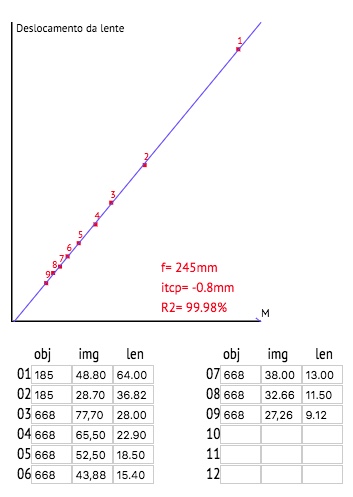 The maximum aperture, calculated as the focal length / entry pupil, resulted in f/3.6 (see method on this link). The first Petzval for portraits type lens , manufactured by Voigtländer, had f/3.7. I found in other manufacturers maximum openings up to f/4. This is normal and varies. It is important to remember that the concept was used from 1840 until the beginning of the 20th century and certainly accommodate many variations. 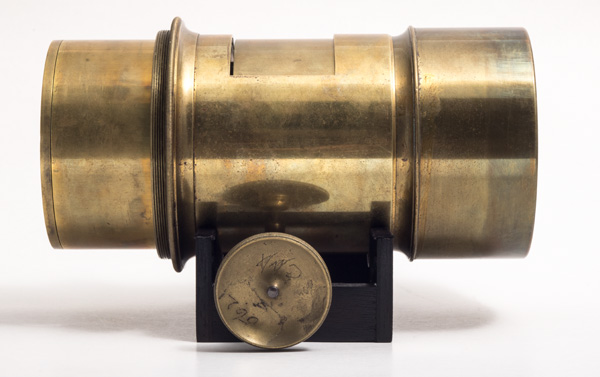 It came with the original flange but no diaphragms. They would be Waterhouse type, name of the guy who had the idea of making a slit in the tube to insert a plate with the hole in the center in order to cut peripheral light rays, you can see that opening in the photo above. Usually, those using today such a lens, prefer to leave it wide open. But I’ll cut some diaphragms to see the effect of closing two or three stops. 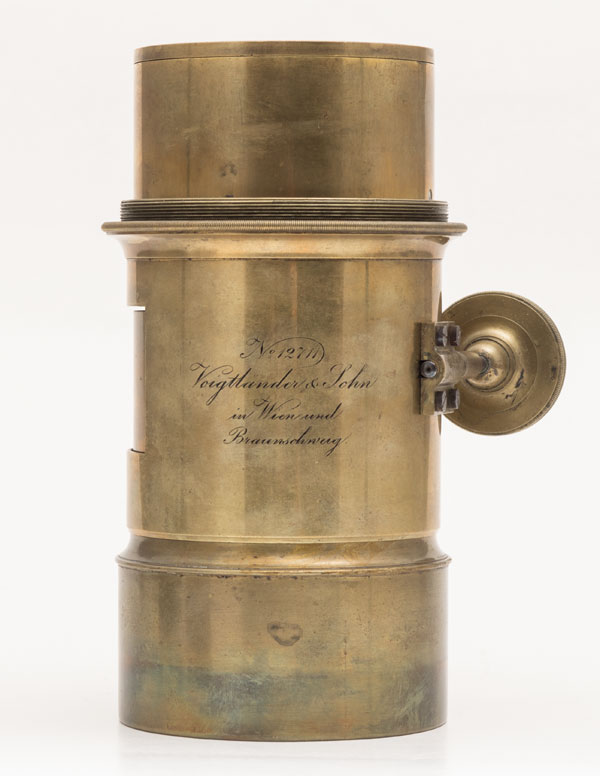 The total height of this lens, including the lens hood, is 180 mm. The diameter of the glasses is 72 mm. 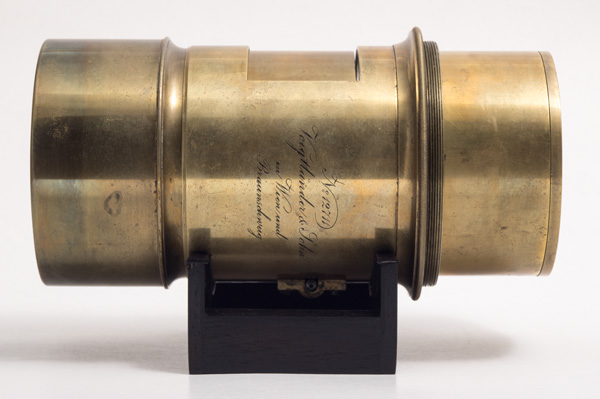 Below, to give you a notion of size, see how it fits on a 13×18 cm Linhof Technika. I little bit bigger and it would not fit, because the external diameter of the flange is 114 mm and Linhof’s lens board measures 130 x 130 mm. 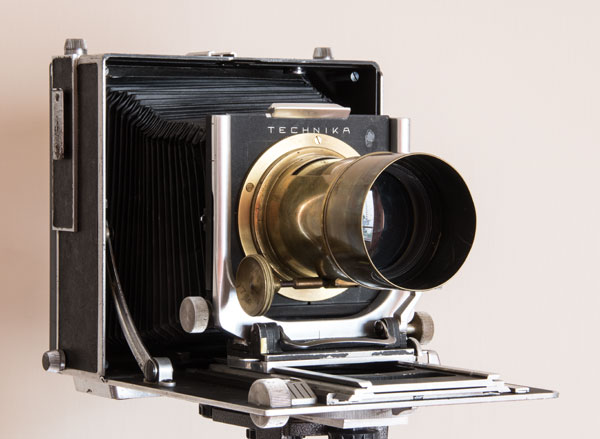 I use it with 9×12 cm and 4×5″ formats. It could go up to 13 x 18 cm but image downgrades quickly as you get farther from centre, as it is know for this design. Ok if you want an effect. But the advantage of a quarter plate, is that with more room in circle of image x format, it is possible to adjust the axis of the lens so that it passes through the eyes of your sitter even when it is not centred in the picture (or whatever part of photographer’s interest). I have noticed that with lenses with this design, it is not possible to focus far from the optical axis. It is different from corrected lenses when it does not matter much where the area of interest appears in the ground glass, you can always focus by adjusting the distance lens x film. With Petzval it is not just a matter of distances, it is a question of whether or not there are aberrations. For a detailed discussion of this adjustment, follow this link. 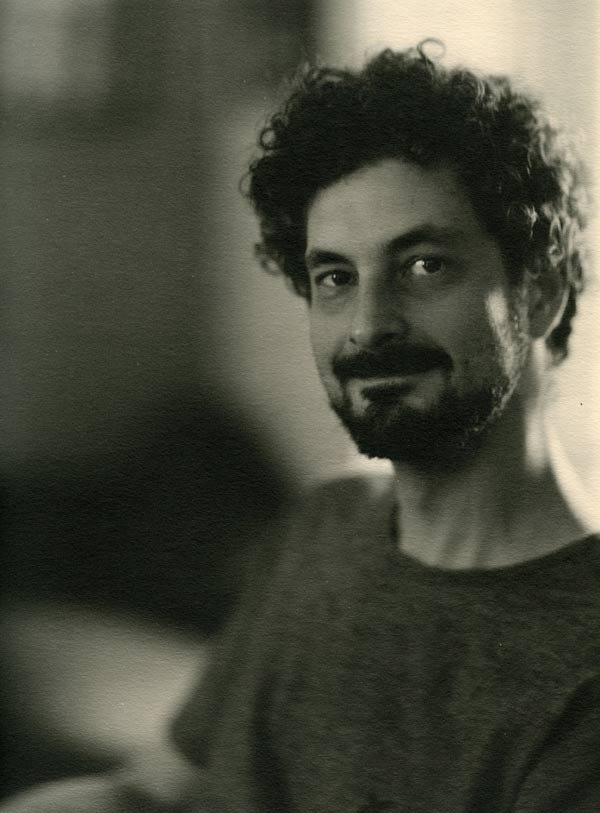 This picture was made in HP5 9×12 cm, developed in Pyrocat HD. The magnification was made in 24×30 cm in a very beautiful FOMA fiber Paper, which has a texture and warm tones. Film was tilted and lens board was shifted and tilted in order to make the lens axis to pass through eyes region. 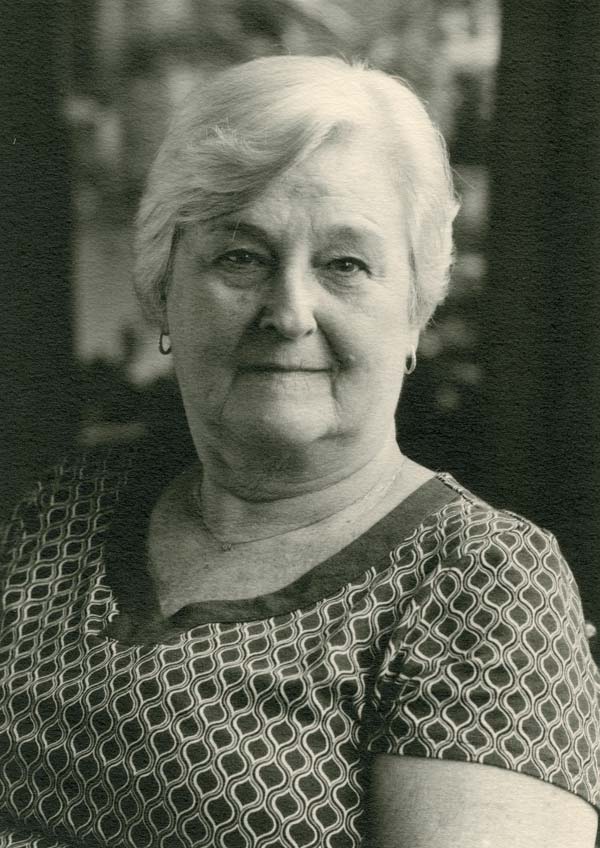 This picture I made using a Waterhouse type diaphragm that I cut to  f/16. An unusual opening for a Petzval but I wanted to see how it would behave so stopped down. The film was 9×12 cm, Fomapan ASA 100 developed in Pyrocat HD. The scan above was made from a print on Foma Classic paper 20 x 30 cm.

Below are two scans made directly from the film. 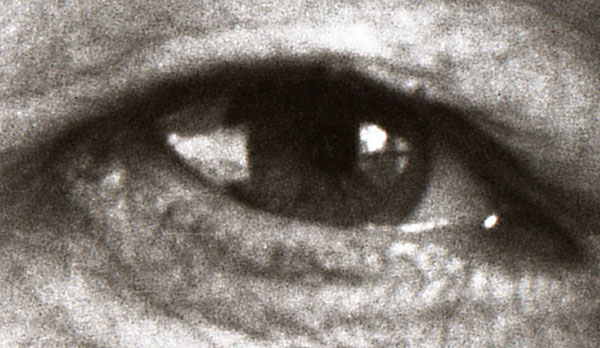 I found the quality of details very impressive. For a 245mm, f/16 is not such a tiny aperture, not at the level that would save any lens. Of course, modern optics offer even better performances, but such an accomplishment, right at the beginning of photography, is admirable at any rate. 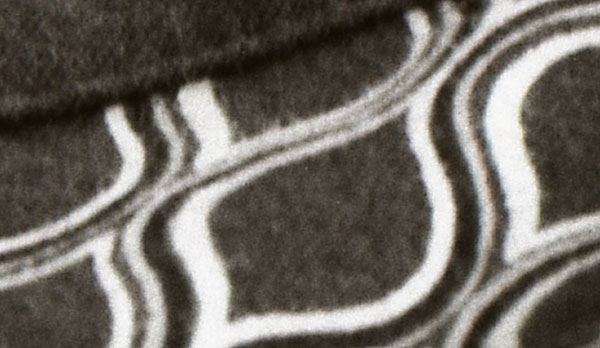